Back to all work

This large white marble bust was brutally damaged when thieves broke into the storage area of an art gallery.  The images below show the restoration process as the  ‘indented’ new pieces of marble are re-carved using photographic reference.  As a figurative carver this is the sort of challenge I relish. 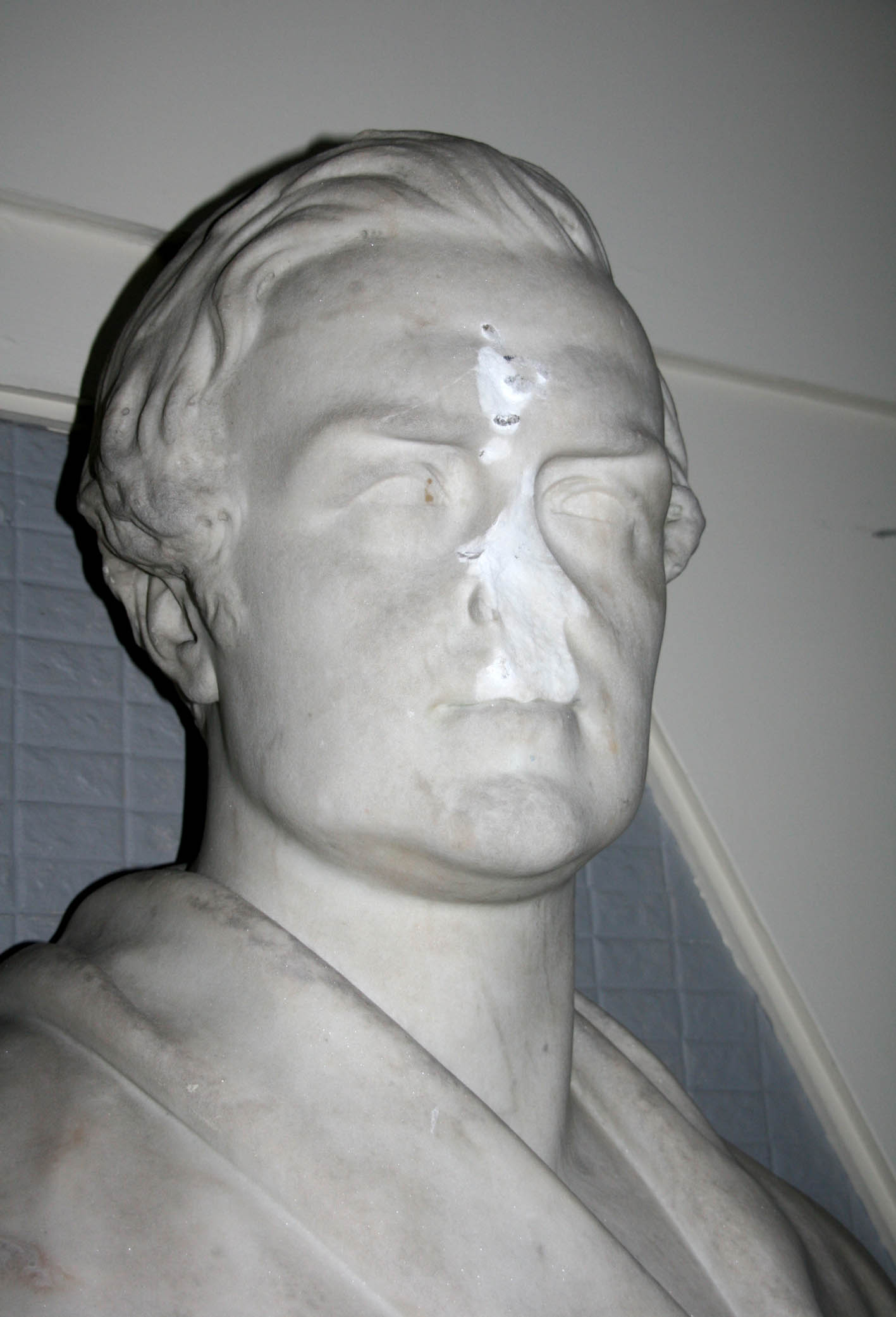 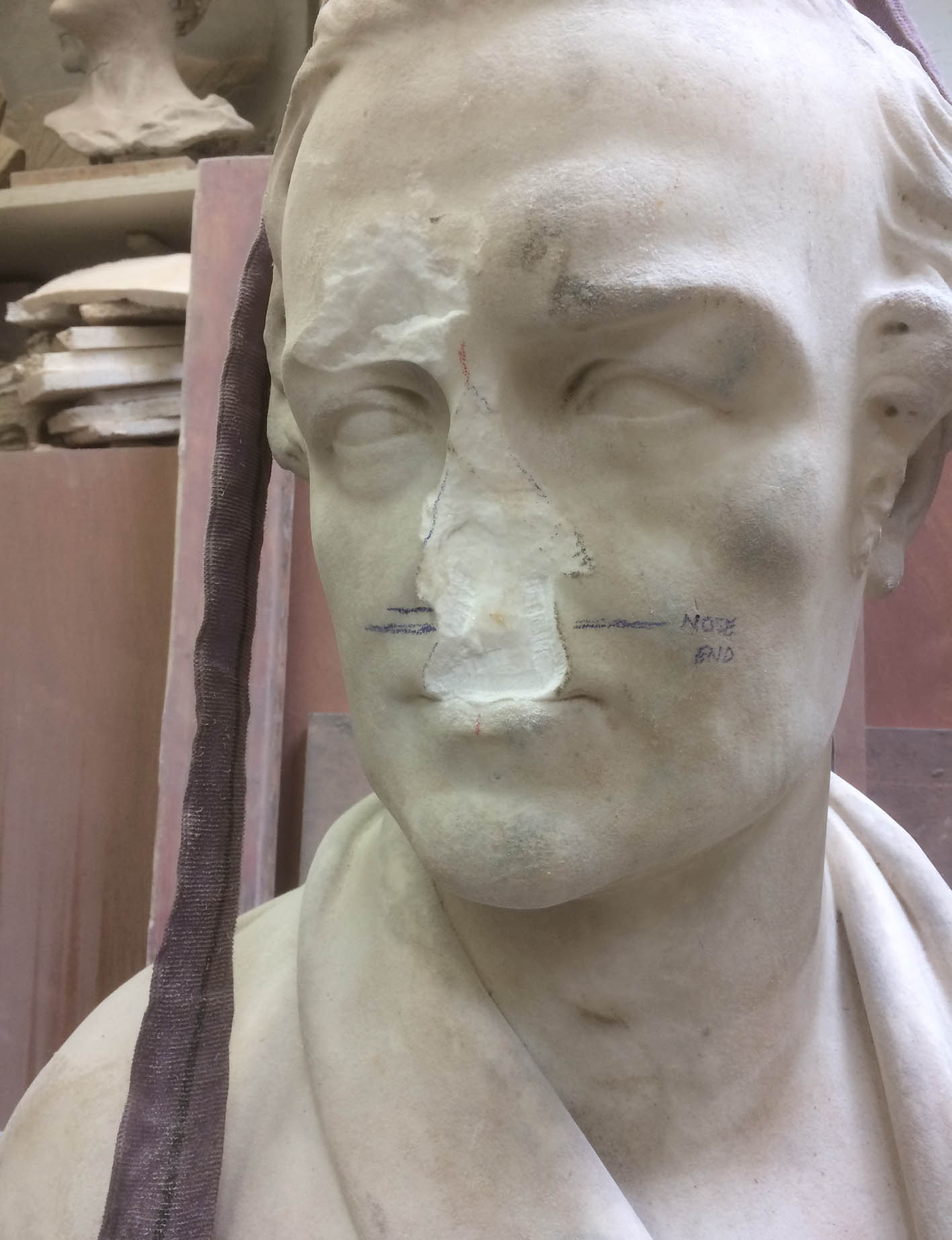 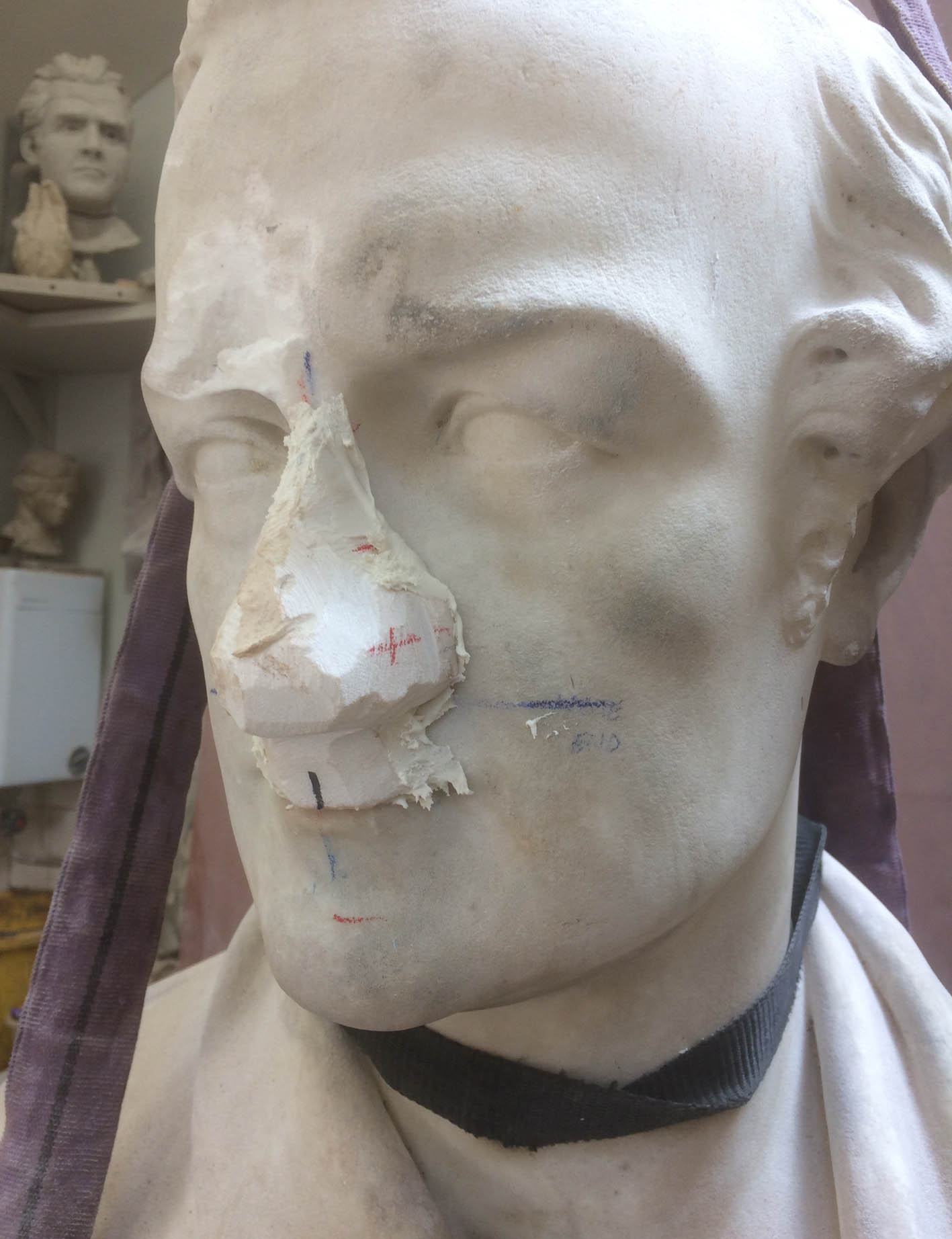 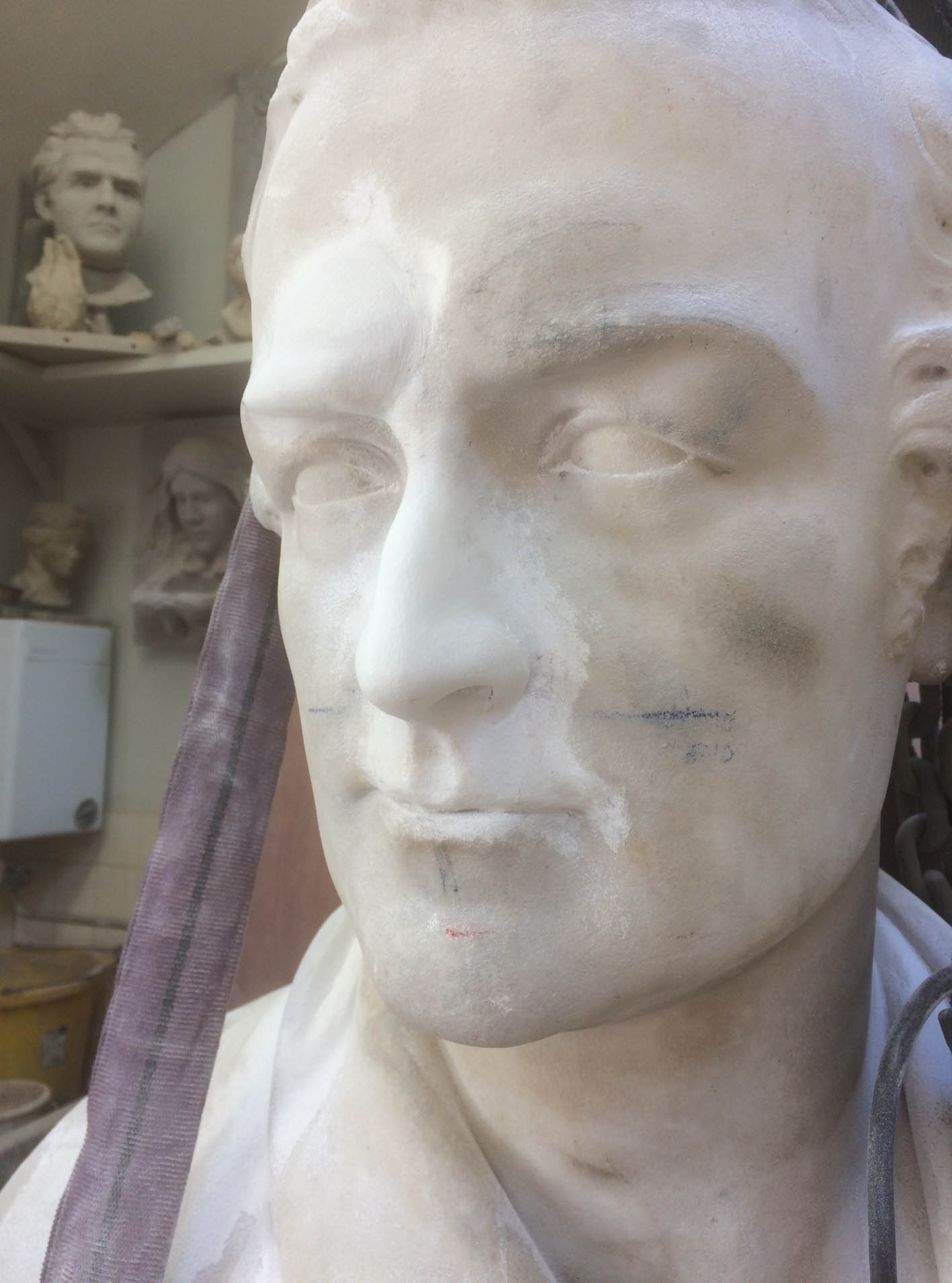 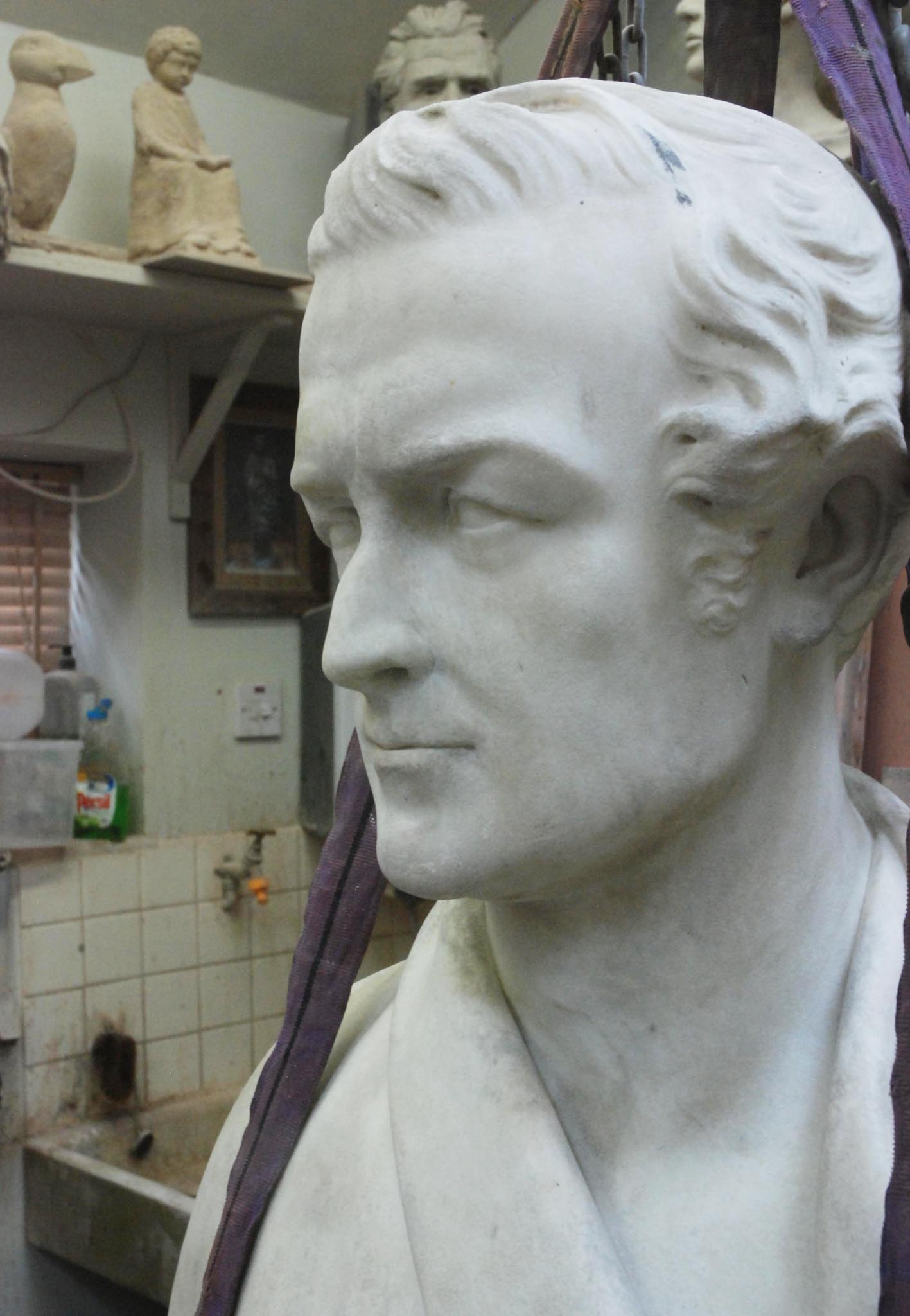 A new crown for the restoration of the Cenotaph in Manchester.

Lengthy restoration of the Sir Hugh Stowell-Brown statue in Liverpool