Back to all work

This beautiful memorial was carved in the mid 1920’s but had suffered severe damage.  The marble was badly discoloured, the angels arms were missing and her wings were in pieces.  I steam cleaned the marble and re-attached the broken elements using stainless rods. 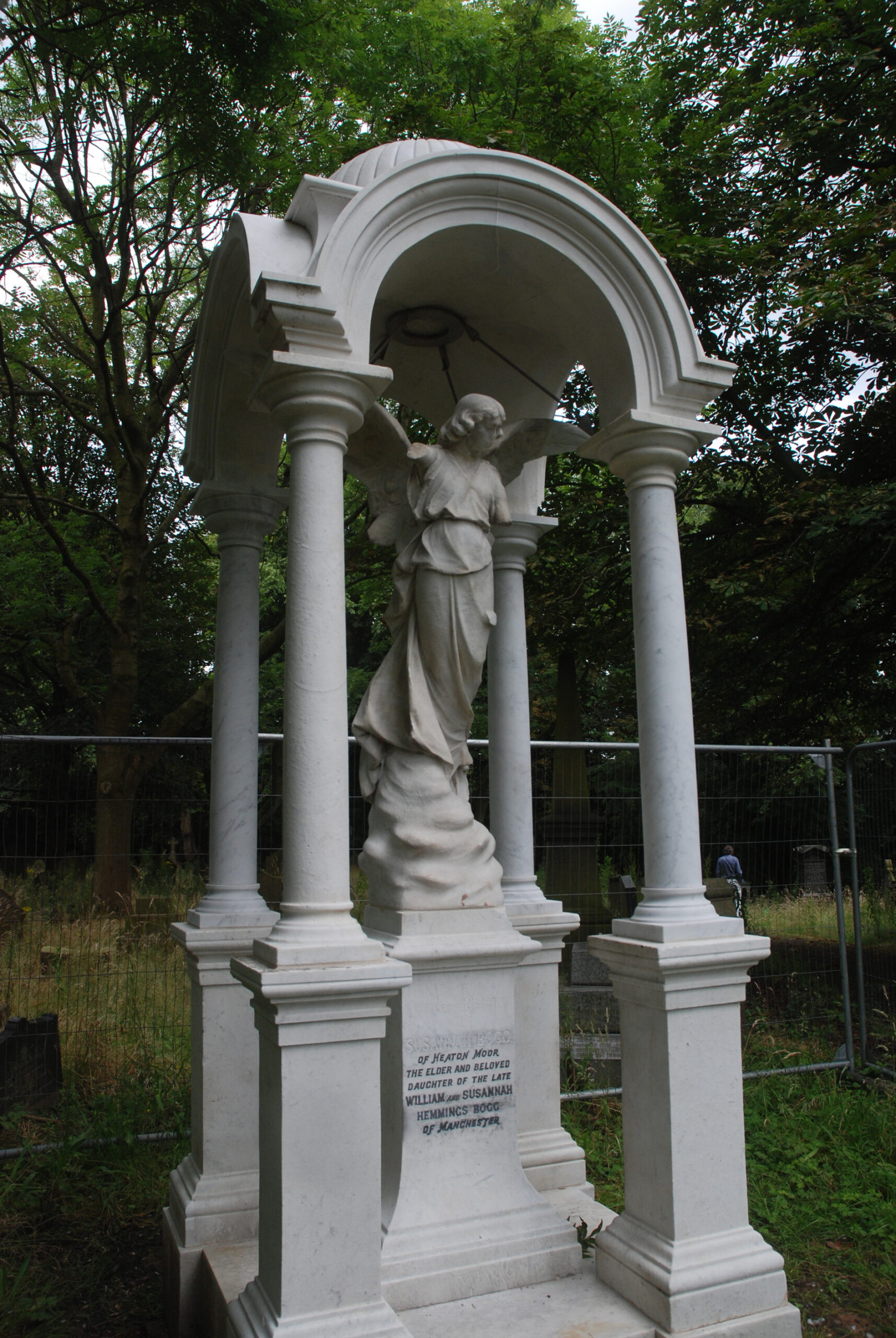 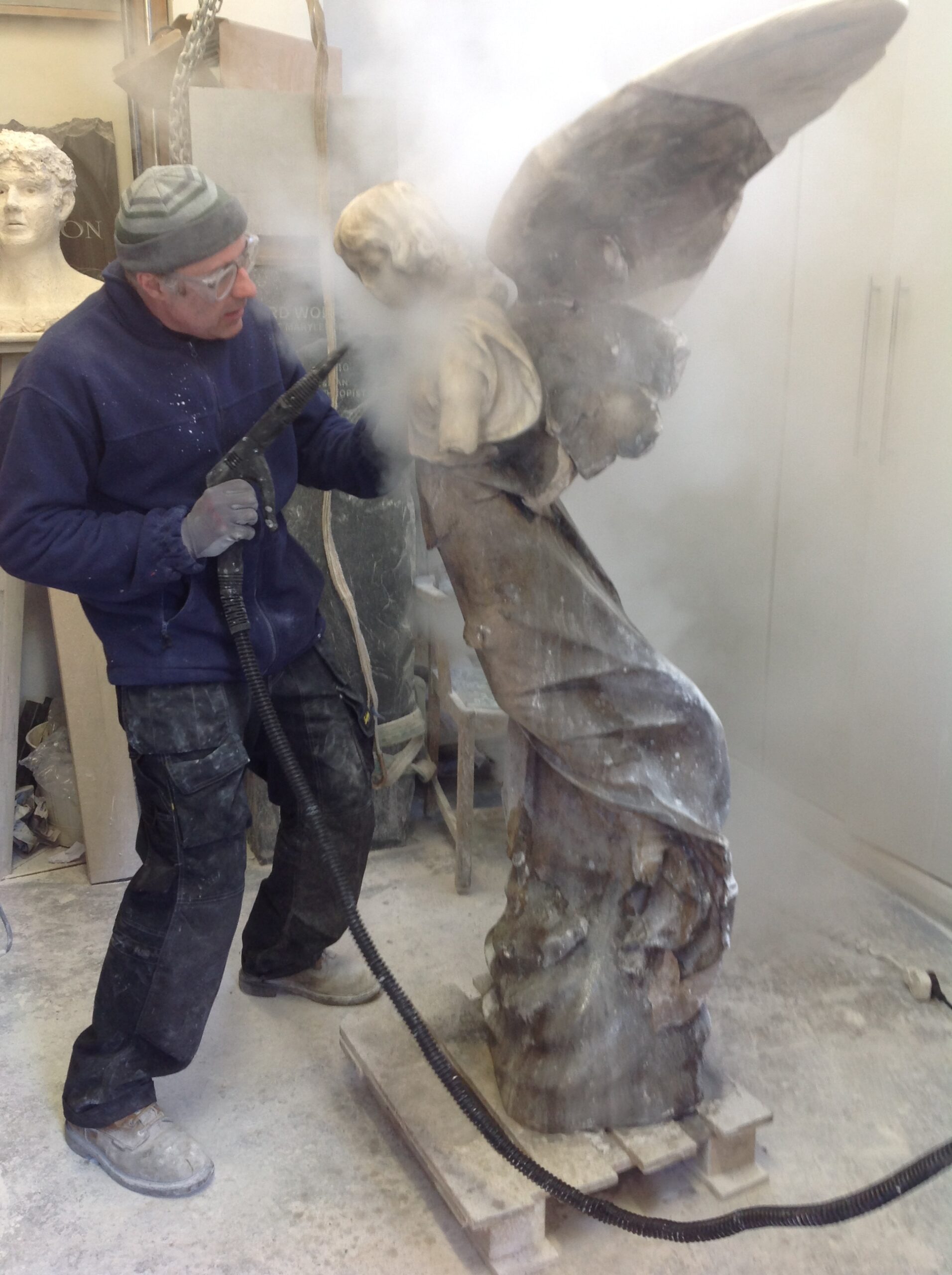 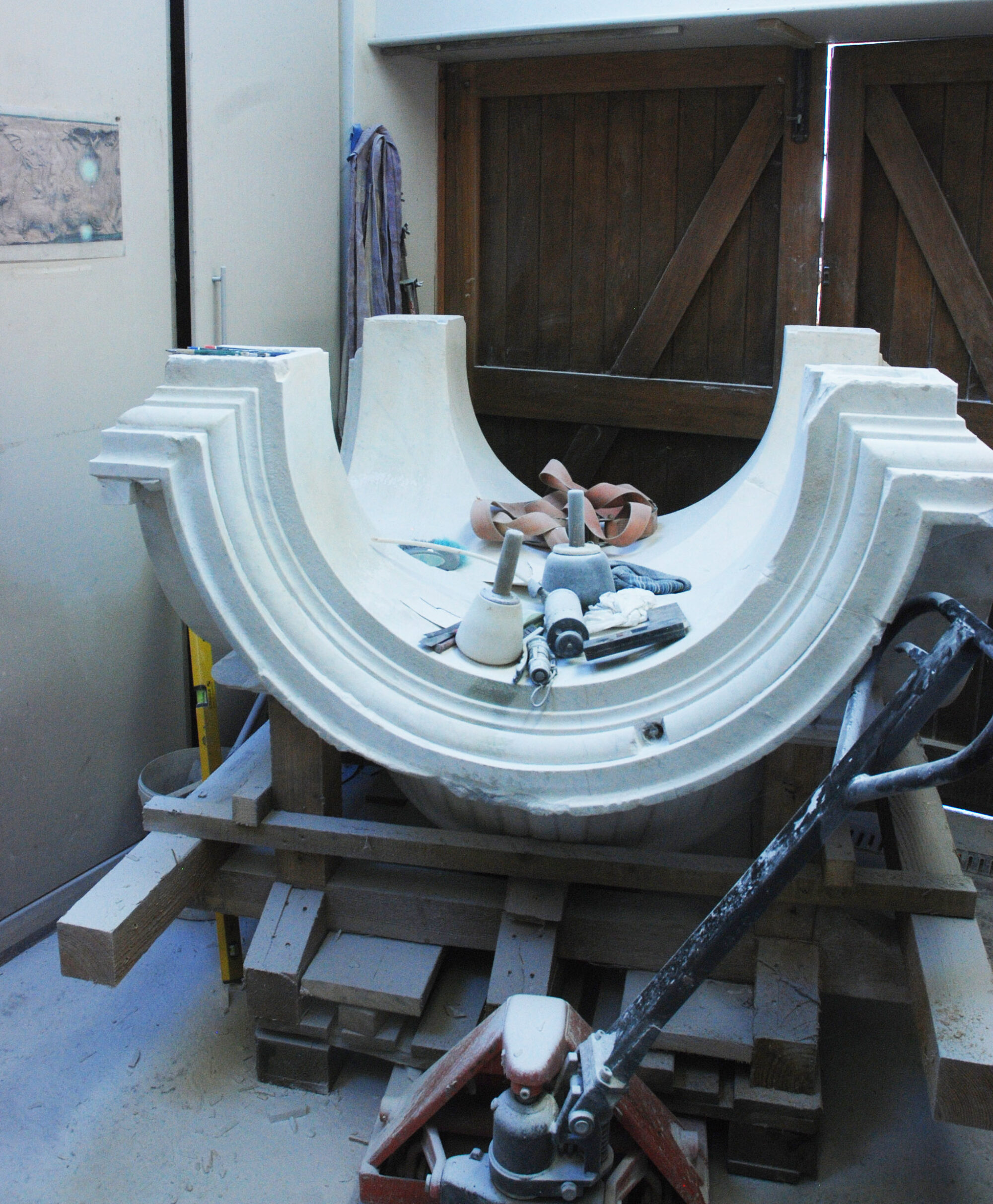 Lengthy restoration of the Sir Hugh Stowell-Brown statue in Liverpool

Restoration of this imposing bust of Sir Robert Peel.